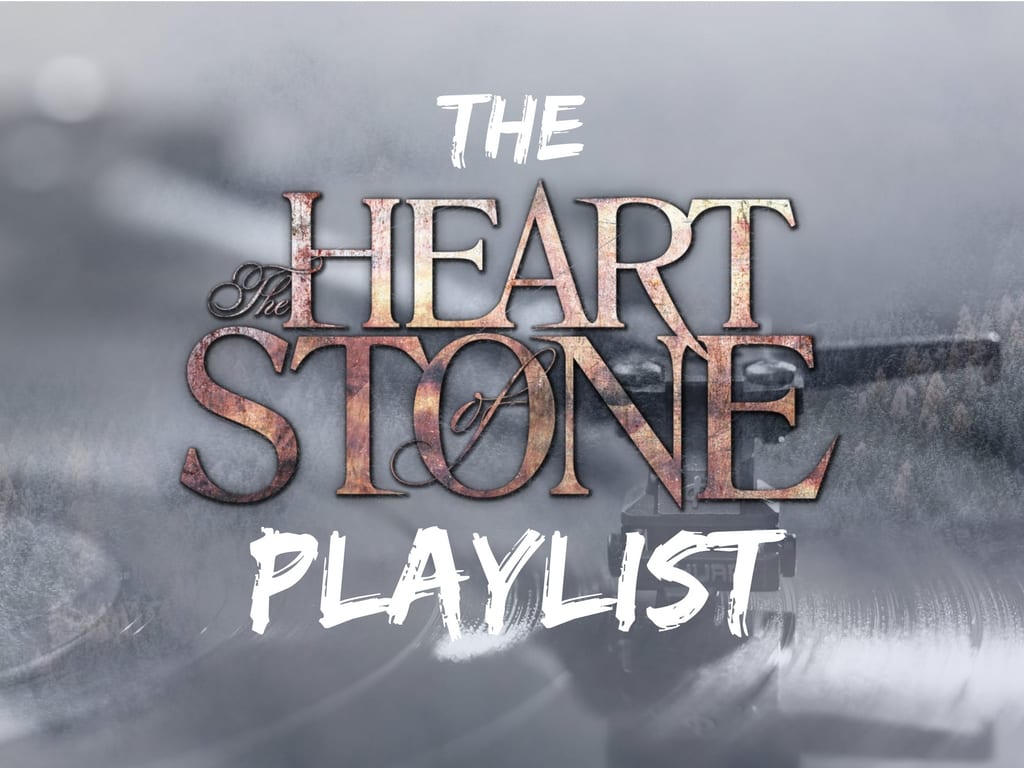 You might have seen in previous blogs that I’m a big fan of using music as a writing tool. It’s a habit that comes from a long love-affair with of all kinds of music, as well as an unsuccessful foray into the music industry. I sadly never made it as a musician, but my passion for it translated into creating soundtracks for my writing.
As a tool, I use it in a range of ways. I use it as a motivational tool when I’m still too sleepy in the mornings, or dabbling with the usual writer’s doubt. I use it for inspiration when I’m trying to set a feel for a chapter or a scene – such as frenzied metal scenes for battles, or minimal piano scores for tense dialogue. It also comes in handy as a character’s "theme tune", which can inform their mood and how they should act in a scene. Other times it just helps me to concentrate and break a silence.
Because I catalogue which songs I listen to while I write, I like to create what I affectionately call "Suggested Listening" playlists, which feature my favourite and most useful songs. As with the Scarlet Star books, I’ve created one for The Heart of Stone. It’s printed in the front of the book as well as on Spotify, but I’ve listed the songs below if you fancy digging them up on the interwebs.
My usual tastes range quite far, so normally the playlists are a bit varied. I normally lean to the heavier side of the musical spectrum, and although the Scarlet Star playlists were lighter, this book is about war. Soooo, a bit more metal might have crept in. Task the golem seemed to suit it. Hope you enjoy it!
Peace,
Ben
Follow the playlist: at: https://open.spotify.com/user/icarusinitiative/playlist/28yULroLVbjRAnJO6LuYHo
Mountain At My Gates
Foals
Damn Nation
Lower Than Atlantis
We Could Forever
Bonobo
Empty Gold
Halsey
Unstoppable
Sia
Megalomaniac
Incubus
The Enemy
Memphis May Fire
Heretics & Killers
Protest The Hero
My Obsession
Killswitch Engage
Maggie’s Farm
Rage Against The Machine
Slow Dance
Arcane Roots
Welcome Home, Son
Radical Face
To My Mother
Thomas Newman
The Funeral
Band of Horses
Yet Onward We Marched
Joy Wants Eternity
Casey’s Song
City and Colour