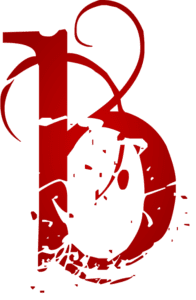 You don’t have to save the world, you just have to survive it.

The battle for freedom has left Emaneska reeling and desolated. Both Scalussen and Arka are scattered to the winds. With the Blazing Throne now empty and the Arka Empire for the taking, the race to claim Emaneska has begun.

Farden and Mithrid have been stranded alone in strange eastern lands by errant magick, They battle not to return home, but to uncover an ancient weapon capable of defeating a god. A god who desires nothing but chaos.

Welcome to Araxes, where getting murdered is just the start of your problems. 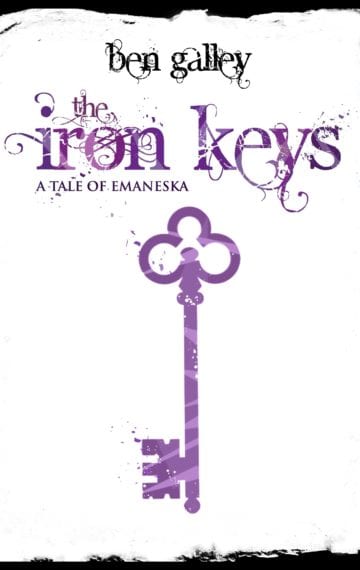 As well as a free eBook copy of The Iron Keys, as a member of The Guild, you’ll get access to:


…all delivered straight into your inbox! That’s the magic of technology for you. Great to have you here and thank you for your support!

END_OF_DOCUMENT_TOKEN_TO_BE_REPLACED

His father's last will and testament forces him west across the Iron Ocean, to the very brink of the Endless Land and all civilisation.

Ben has been helping other authors to publish and sell their books since 2011, and he does it through a website and consultancy services called Shelf Help. Ben provides professional self-publishing advice over Skype or phone. He also has worked with a number of events companies, providing lectures and masterclasses across around the world.

Whether you're just starting out, or a seasoned traditionally published author looking to go indie, Ben can help you. He also also works with organisations such as social enterprises, universities, high schools, and publishing houses, both large and small. Find all the information at Shelf Help.

Get a free copy of an exclusive short story The Iron Keys when you join The Guild, Ben's monthly newsletter

Get Your Free eBook